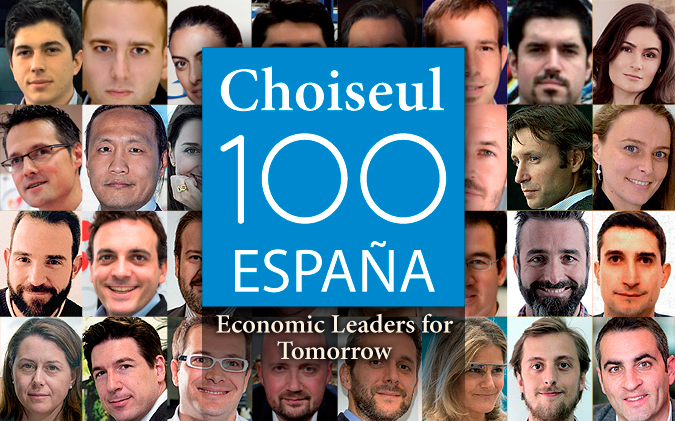 Ignasi Vilajosana, the CEO of Worldsensing has been nominated as one of the top leaders of tomorrow in Spain by the prestigious foundation Choiseul. Choiseulis an independent research center dedicated to the analysis of main issues regarding international politics. Its actions are focused on the defense of Spain’s economic scope and on the strategy and promotion of its top actors.

Following the series of publications of Choiseul France with the publication of two editions of “CHOISEUL 100 France” (2014 and 2015) as well as “CHOISEUL 40, Les femmes leaders économiques de Demain”, the Spanish branch has now presented the 100 leaders ranking for Spain.

Each person in the ranking CHOISEUL 100 has been selected following a very strict process. More than 125 aspects of each person have been evaluated.

With this work the Choiseul Institute becomes a detector of young talent which, in our opinion, should define the future of our country. The CHOISEUL 100 ESPAÑA, Economic Leaders for Tomorrow, publication is available at Lideres-España-2016.pdf

Worldsensing is a widely recognized global IoT pioneer. Founded in 2008, the Barcelona-based technology provider delivers Operational Intelligence to traditional industries and cities. With over 50 employees in Barcelona, London and Los Angeles, Worldsensing is globally active and has already conducted projects in over 40 countries on 5 continents.